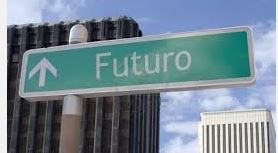 (...) The reasons business people make the wrong decisions, in fact, stems from a multiplicity of causes. (...) identified seven deadly sins of business decision-making that alas are too familiar to us all.

Symptoms include –
a) familiarity breeds contempt;
b) arrogance in that we would never go outside for information – we have it all in-house!
c) “old boy’s knowledge”.

REMEMBER: History does not always repeat itself!

REMEMBER: Asking the wrong question is not such a sin if a company is willing to recognise the mistake, backtrack and then go forward.

Symptoms include:
a) winging it overseas
b) rushing with a product launch/project
c) leaving it too late

It is important to remember here that most readily available information is generalized and intended to inform in a general way. Rarely is generalized information, which just about anyone can access, tailored enough to support business decision making, which has to occur in the context of a particular company’s situation.

Some symptoms include:
a) following the fashions
b) safety in numbers
c) why is no-one else doing this?

This sin is most usually made in mature industries where there are a limited number of players and everyone knows everyone else.

Symptoms include:
a) decision drag (also known as procrastination)
b) head in the sand
c) eye off the future

Fonte: B. Bensoussan, The seven deadly sins of decision-making 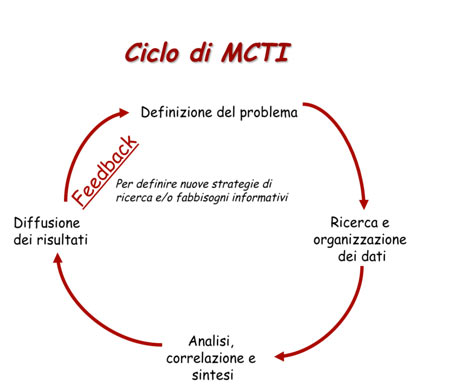